Decades of conflict in Colombia have meant that hundreds of thousands of people have missed out on schooling. In 2016 a peace deal was signed to end the 52-year civil war which has left over 220,000 dead and 7 million people displaced. There are still issues in the country, with significant periods of unrest. Nevertheless, the Costa Foundation has been able to help effect change in the education system in these conflict zones. 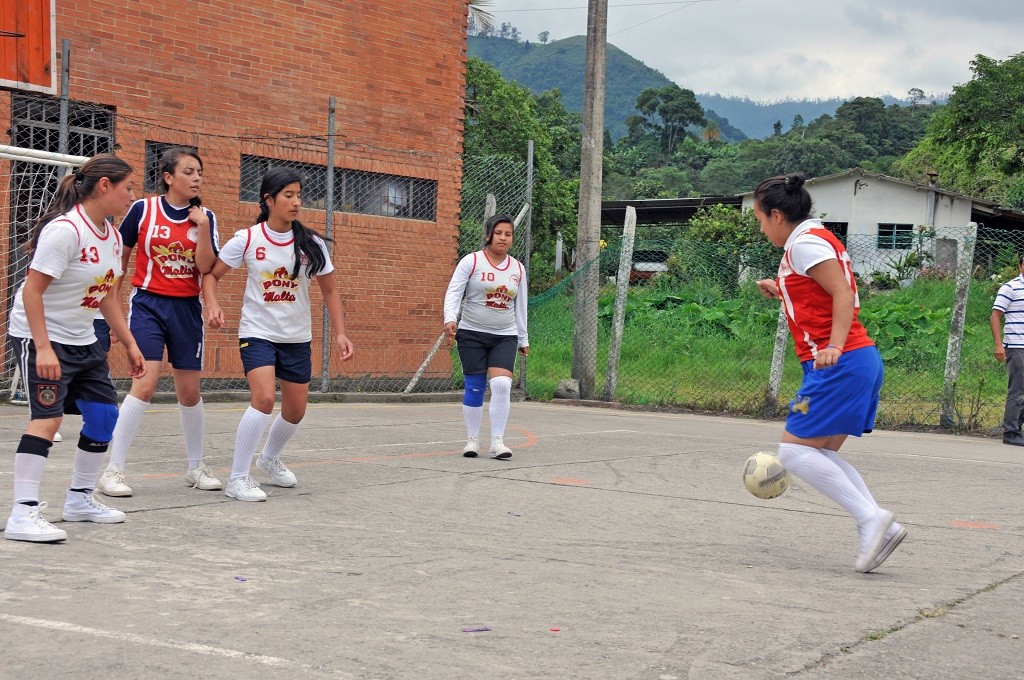 Football and gender equality at school 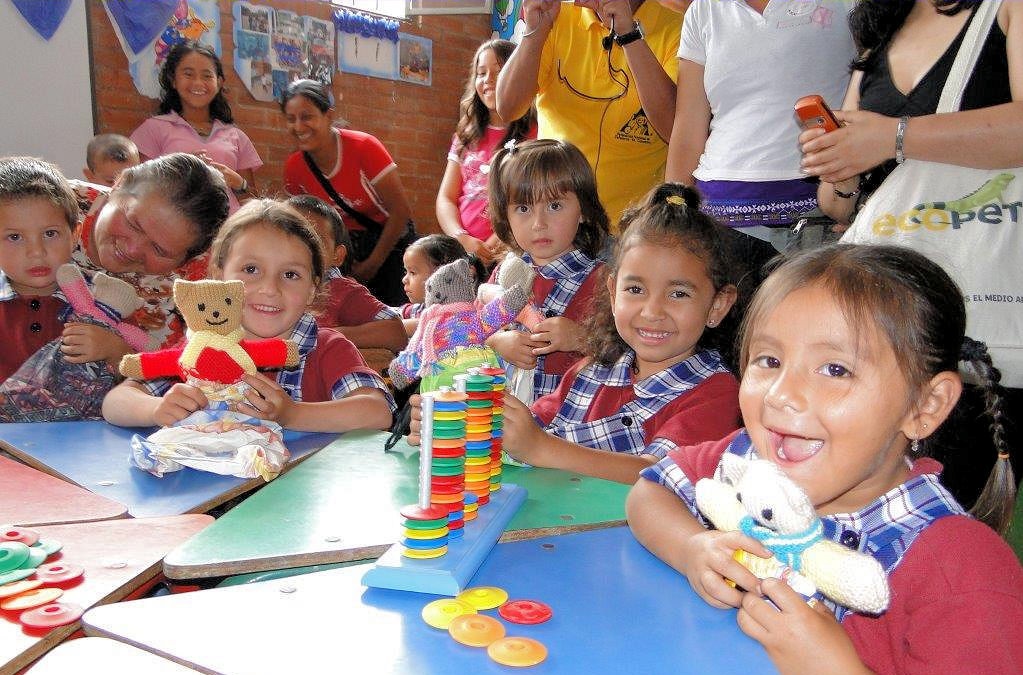 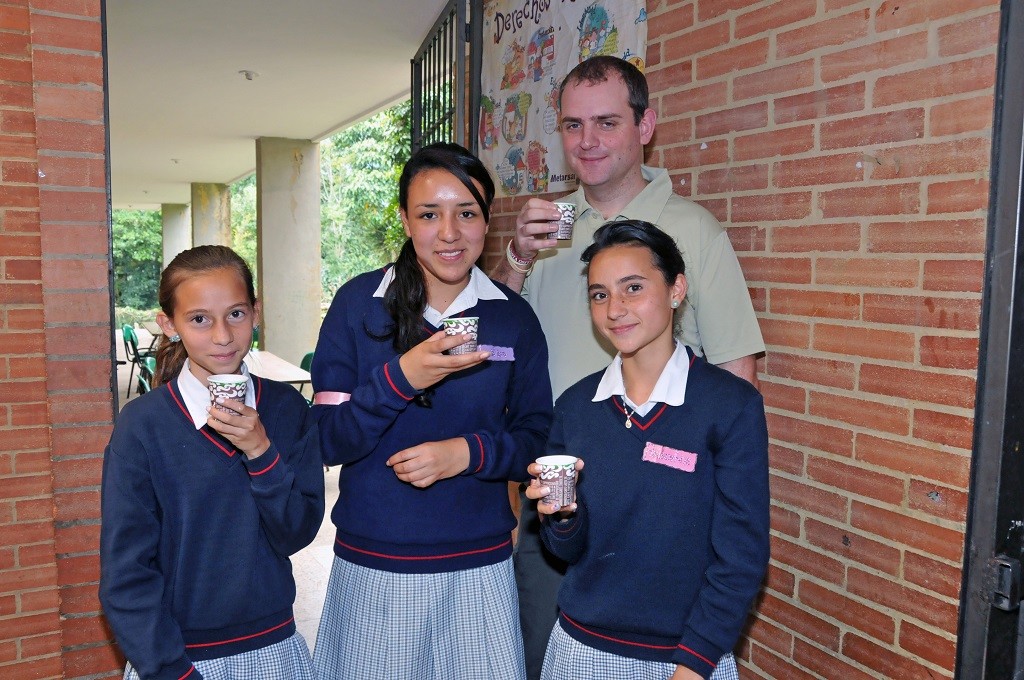 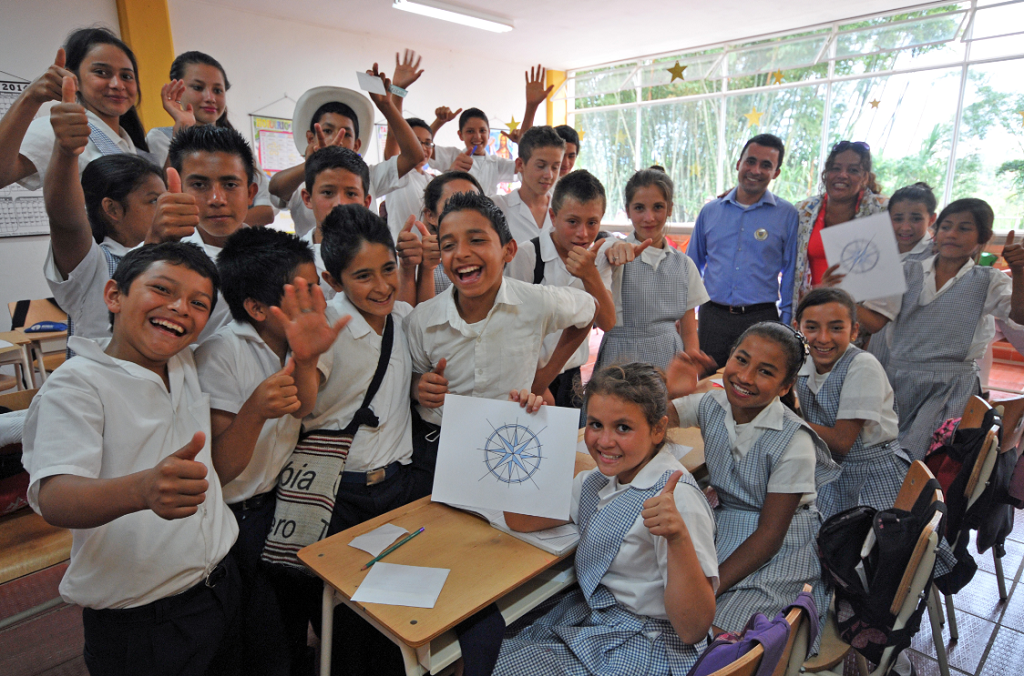 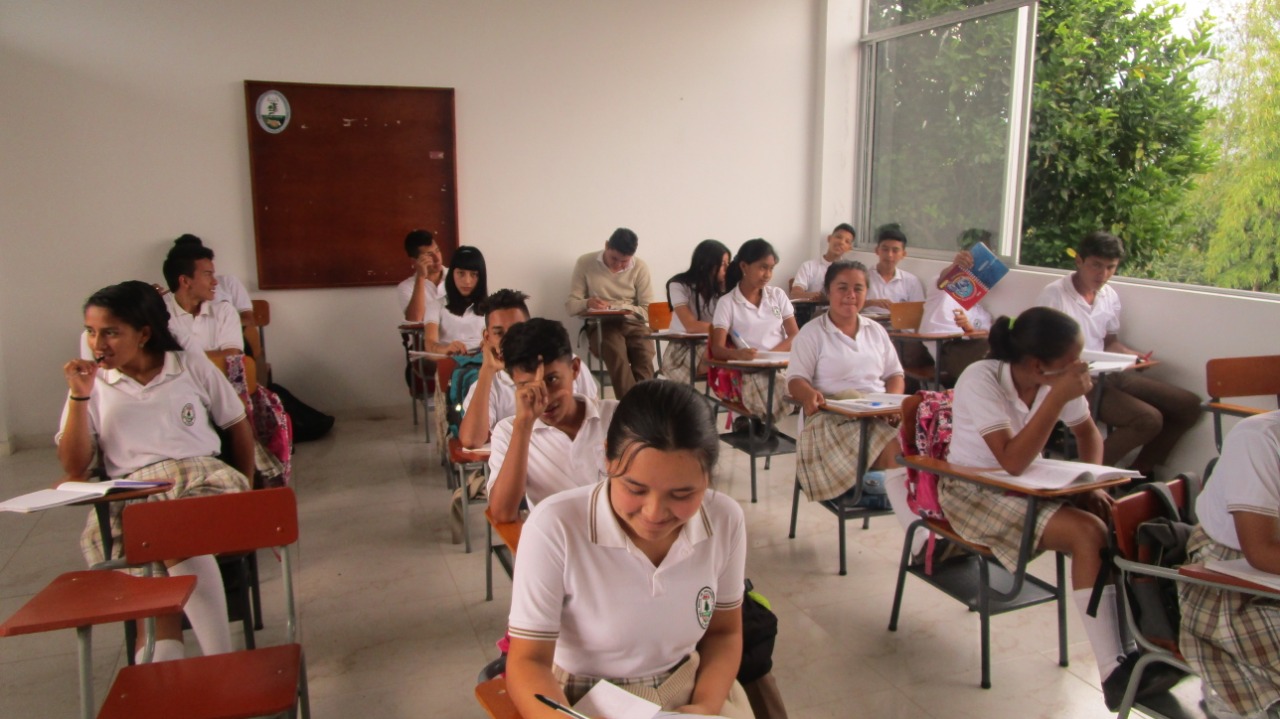 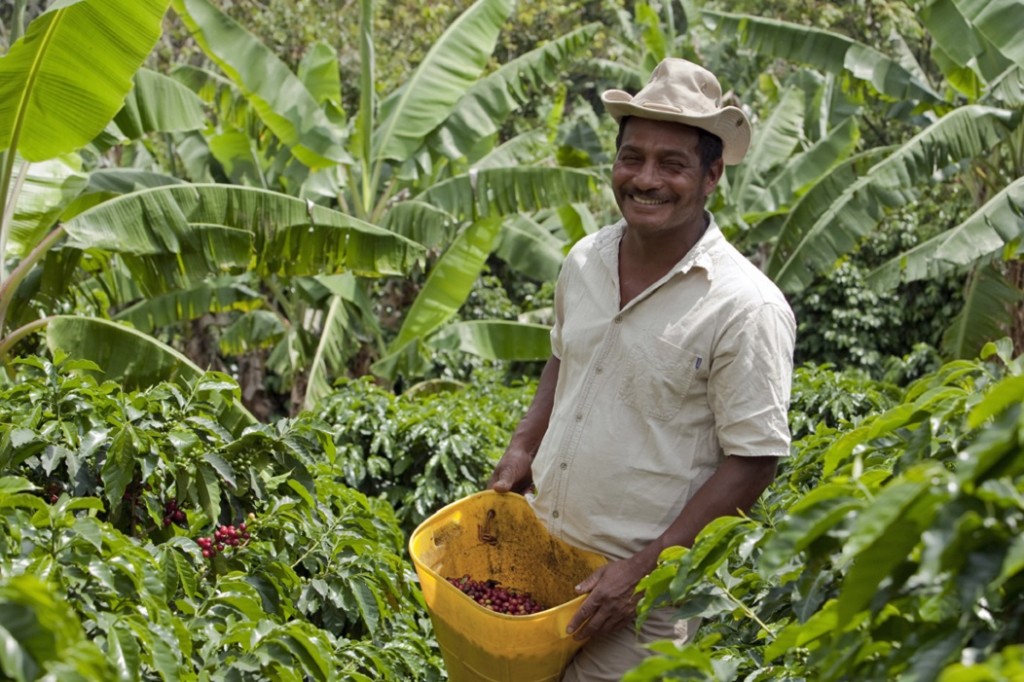 Going back to school