Dung K’Noh was identified as a community in urgent need of nursery school facilities to cater for the 207 children aged two to five who were either attending makeshift lessons in temporary classrooms or were simply unable to attend any form of nursery education.

Situated an hour’s car journey south west of Dalat City in Lam Dong Province, Dung K’Noh commune has a population of 437 families within three villages. 97% of the population are ethnic minorities with limited educational attainment and a very basic standard of living. The main income of the commune is coffee and to a lesser extent work is available helping local authorities to protect the jungle.

Infrastructure is insufficient to serve the community and, as is often the case in rural Vietnam, children were being taught in borrowed rooms within community halls or in the homes of local parents.

Working closely with ACOM Vietnam, the People’s Committee and local government, a new road was built leading to the proposed school site. This made matters much easier for the delivery of building materials and, since opening, for the pupils.

On the 16th May 2020, parents, teachers, children, local dignitaries and representatives of ACOM Vietnam opened the new school and were invited to inspect the facilities.

These included fully furnished classrooms with sanitation, three teachers’ rooms, a multi-function room to enable the children to learn traditional local songs and dances, a sick bay, kitchen, playground and a perimeter fence. More than 200 children are now using the facilities and the teachers and parents are thrilled that their children have such a high-quality environment in which to learn. 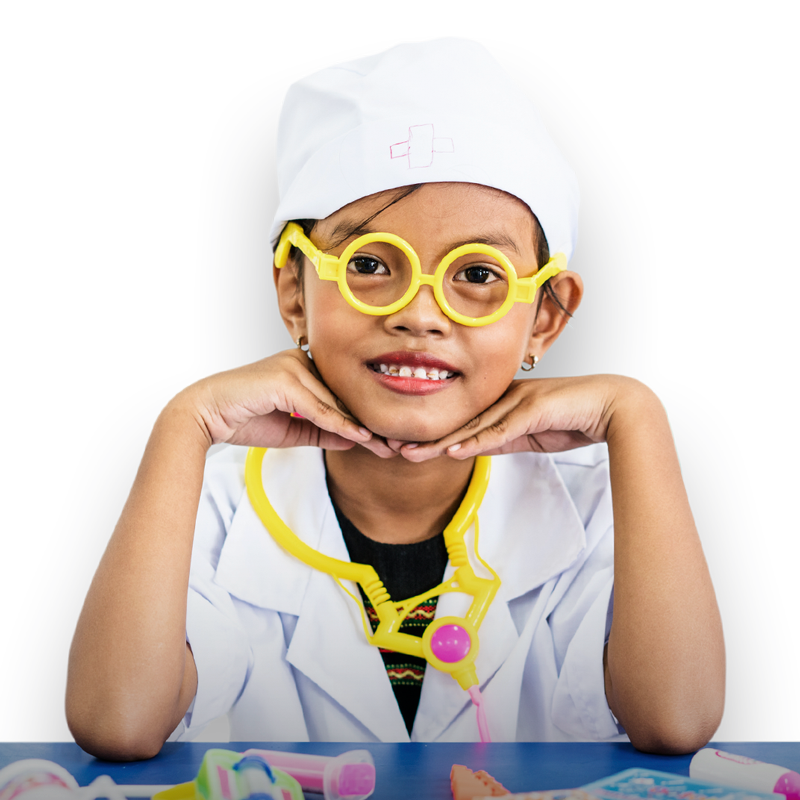 Even the smallest amount of money can be used to change a child’s life.

Every penny we receive in donations can help give a child access to education to improve not only their life, but the life of their entire community.

To improve and personalise your visit, 1st and 3rd party cookies are used. See cookies for more info. "I Decline" continues with necessary cookies, "I Accept" accepts all. I acceptI decline