Everything we do at the Costa Foundation is a learning experience. With this project, we learned how cultural sensitivities can lead to suspicion when your desire to help is misunderstood.

In 2010 the Costa Foundation built their first two nursery schools in Vietnam. Based on the requirements of the community, a three-classroom nursery school plus kitchen was built at Eatar, with the same facilities at Cudliemong.

The schools have since been a tremendous success, but during a trustees visit in March 2015 a really interesting story emerged.

Because these communities are indigenous tribes, and because this was our first investment in Vietnam, the community were initially very suspicious of the Costa Foundation's motives. The parents expected this "unknown" western company to charge high school fees in order to recover their costs. Initially therefore, enrolment was relatively low.

As a result, these communities requested that the capacity of both schools be doubled, as there were hundreds of children unable to attend. This new found trust is truly heart warming and is being reflected in all of our work across the central highlands of Vietnam.

In May 2015 the Costa Foundation trustees signed off additional grants to build two more classrooms, a communal learning room and a sick bay in both schools to bring the facilities up to the required standard. This is a good example of a charity being truly "needs-based" and continuing to support their projects ongoing. 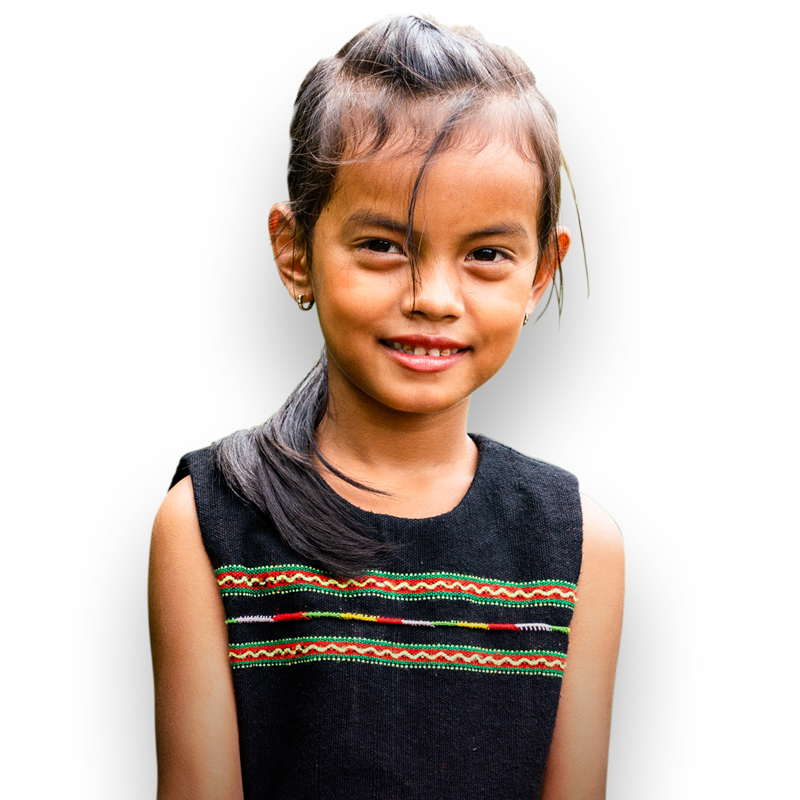