This school opened in October 2011 and is now educating 675 children in safe and well-equipped surroundings.

This was an existing school building in very poor condition with cramped classrooms with up to 90 children per room, mud floors, leaking rooves, no access to sanitation and no furniture.

In early 2011, prior to the new build, Adame Yirgachefe School’s performance in the regional league table was poor; they came 54th out of 57 schools. In 2012 and after the new school construction, the school came 2nd out of 57 schools.

This is a fantastic achievement made possible by the enrolment of new, highly motivated and well-trained teachers and by a new attitude from the children and the whole community.

The school now holds extra-curricular lessons on the topics of HIV/AIDS awareness, gender equality and the environment, as well as having an active sports club. The lessons are run by teachers on a voluntary basis and are attended by adults as well as the children.

Yirgachefe is one of 77 districts in the Southern nations Nationalities and Peoples Region of Ethiopia and has a population of circa 198,000 people. 89% of the people here live in rural areas, of which 72% depend on agriculture for income, primarily growing coffee, maize, cassava and beans. 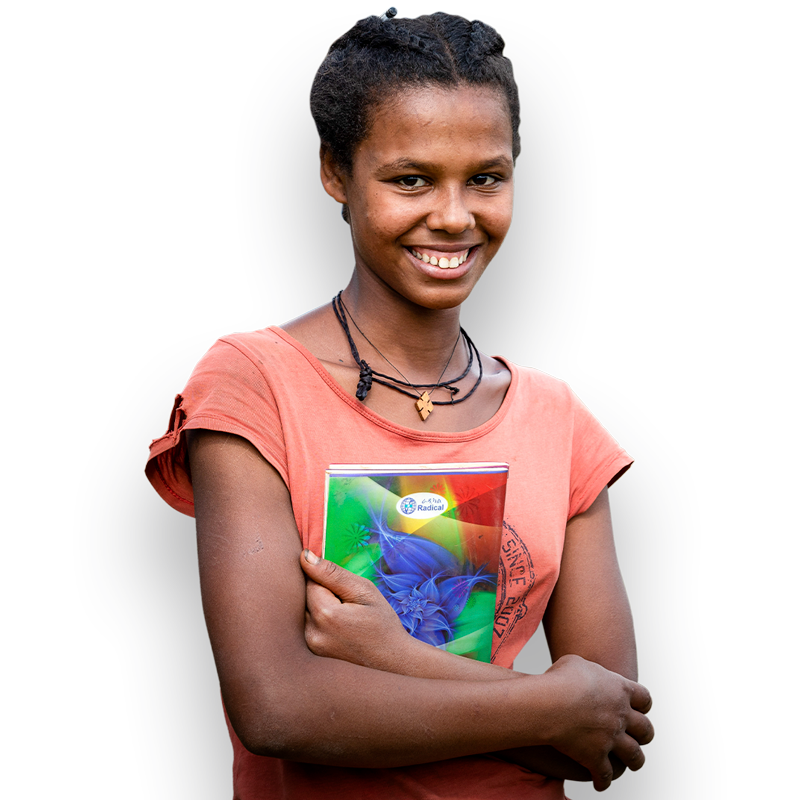