Following the successful launch of the first PEAS and Costa Foundation school to provide zero-fees in Zambia, we sought to build on the momentum by establishing a second school in the area. The school opened in February 2019 and has already received overwhelming support.

According to research by the World Bank and the Zambian government, Mungwi District has the second highest proportion of poverty across all districts in Zambia. Mungwi is largely rural with no major town or settlements, and its thinly spread population mainly relies on rain-fed agriculture as a source of income. 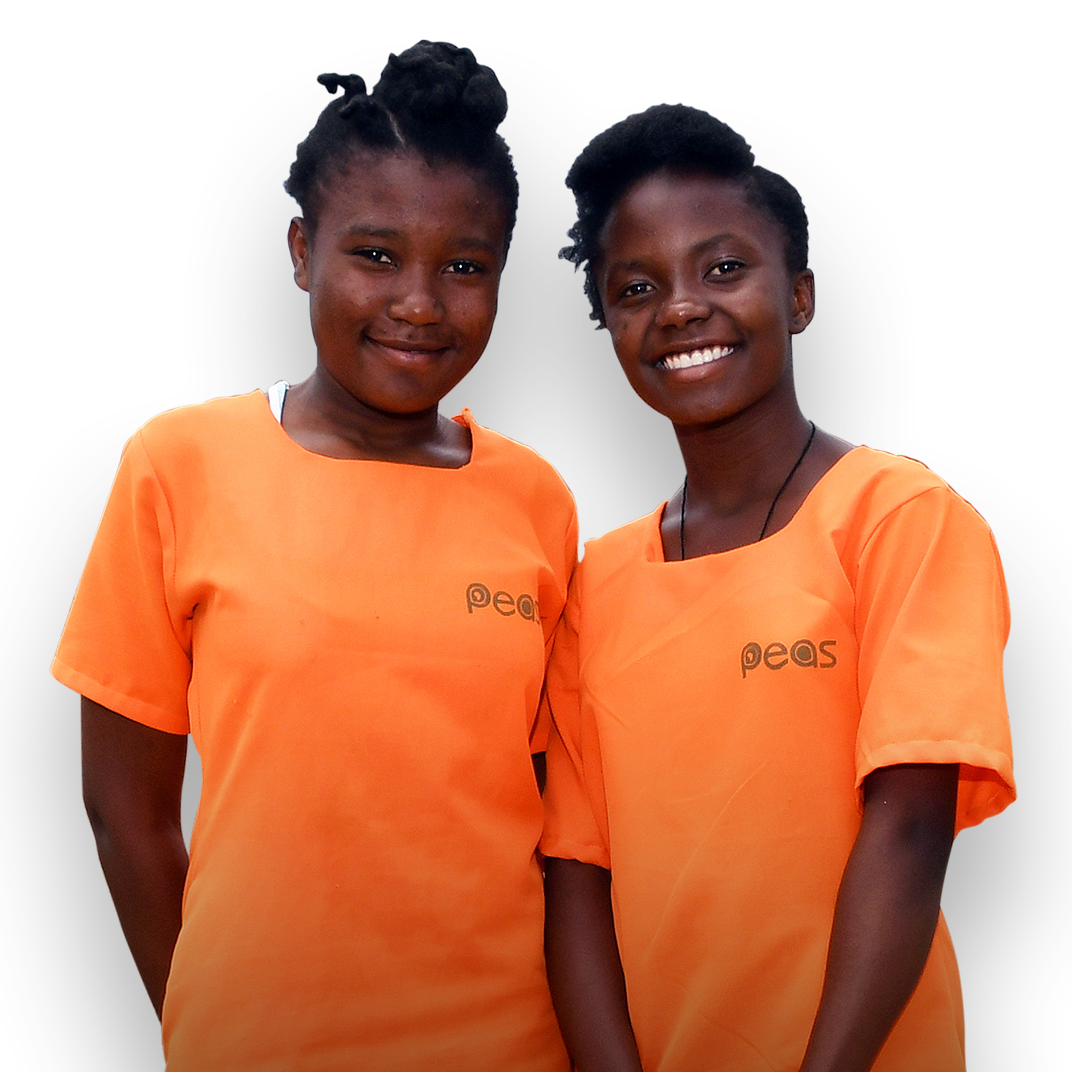